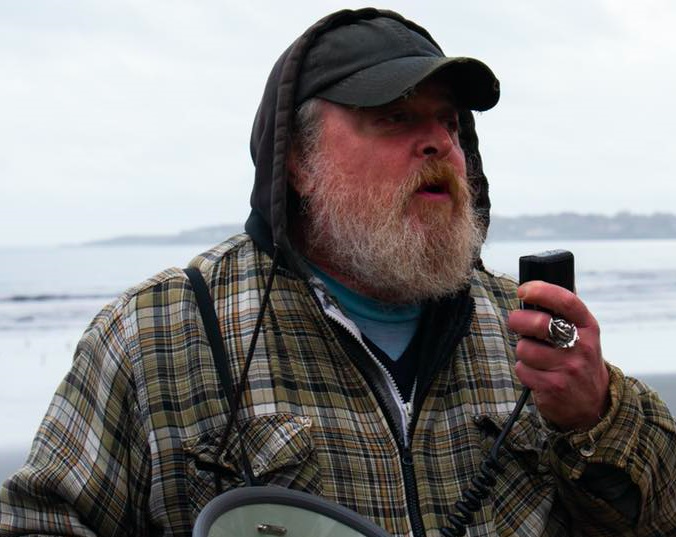 Paul Coombs, a lifelong resident of Lynn, has been involved in local, political and civic activities since his youth. Volunteering for political candidates throughout his life, he has continued to be politically involved in environmental and social justice issues through several local organizations. Graduating from Nasson College in Springvale Maine with a B.S. in Biology, Paul soon joined the staff of the Greenpeace Boston office and later began working for the local chapter of the Clean Water Project. During these years he was involved as a fundraiser and campaigner while assuming progressive management roles. From 1991 until 2001, Paul worked for the School for Field Studies in Beverly, MA as a manager specializing in Information Technology.

For the past eighteen years, Paul has been employed as a tax professional and currently works as a self-employed Tax Specialist. He also works part-time for Neighbor to Neighbor as an organizer. In recent years he has joined local organization, taking a variety of position levels within them including president of the Goldfish Pond Association and Treasurer for Neighbor to Neighbor, Massachusetts. Currently Paul is also a Board member and Treasurer of the Lynn Hispanic Scholarship Fund and the New Lynn Coalition.