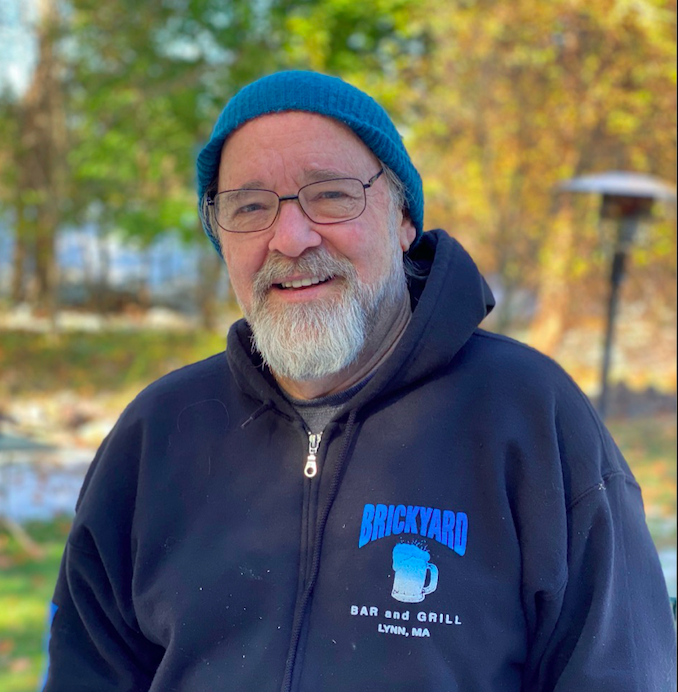 Jeff has served as Executive Director of the New Lynn Coalition since he, Maria Carrasco, Pete Capano and others founded the organization in 2010. He worked at GE as a machinist and local union official for 33 years, including President. He was also President of the North Shore Labor Council until 2020. Building alliances with community groups of color was part of his focus during his labor organizing. Jeff learned the machinist trade at the old Boston Trade School, and has continued his education at the Harvard Trade Union Program and University of Massachusetts where he earned a Masters Degree in labor studies in 2010.

He is committed to building a working class movement in Lynn to contend for policies and power to benefit working class communities. His wife Marjie is active in the Boston Teachers Union as a retiree and in multiple community groups in Lynn.