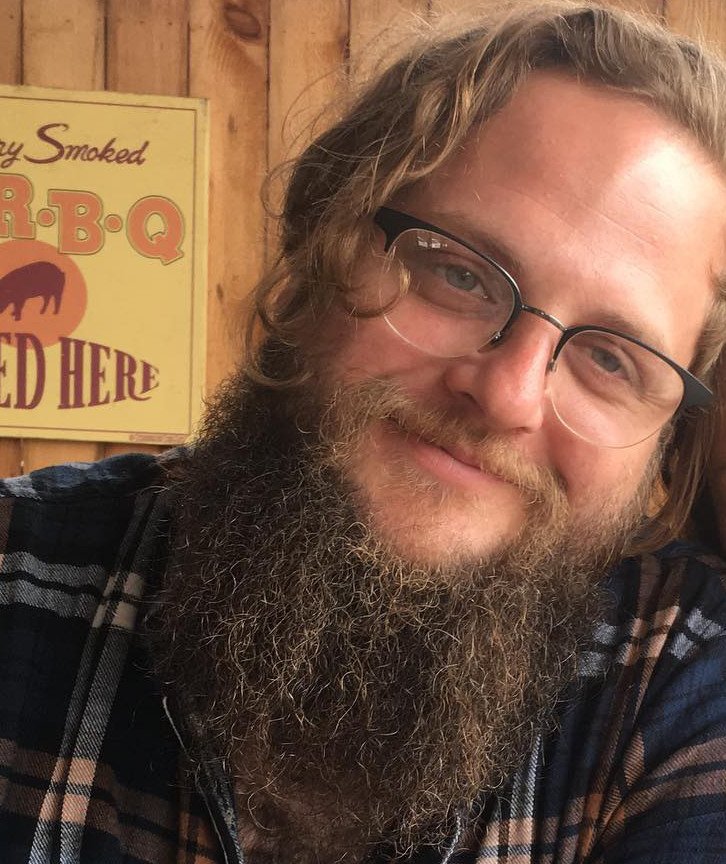 Jonathon began working with the New Lynn Coalition as a volunteer and later as a researcher while studying community controlled development for a Master’s Degree from Tufts University in Urban and Environmental Policy and Planning. Since moving to Lynn in 2011, he has been a member of Neighbor to Neighbor, the Highlands Coalition, and the North Shore Labor Council. Jonathon has also worked for Neighbor to Neighbor on the 2015-16 Raise Up Massachusetts campaign, and for IUE/CWA Local 201 as an internal organizer. He was honored to serve as the volunteer campaign director for Marven Hyppolite for Ward 5 City Council in the 2017 municipal elections, a campaign that lost by less than 100 votes but contributed to a rising progressive wave in local politics. Jonathon is a homeowner and landlord in Lynn, and is a musician with a Lynn-based rock and roll band with some regional acclaim. He holds a Bachelor's Degree in Environmental Studies from Oberlin College, a Certificate in Environmental Policy from UMass Dartmouth, and a Masters of Arts in Urban and Environmental Policy and Planning from Tufts University. He was also a fellow of the Jewish Organizing Institute and Network. Jonathon was hired by NLC as a part-time organizer in 2016 and promoted to Organizing Director in late 2017.